More than 40 years ago The Greater Daytona Beach Striking Fish Tournament was formed, this was a signature event for the Daytona Beach and surrounding area’s for years to come. The 200 boat maximum field would be filled 4 months before the annual Memorial Day Weekend event. This was the largest fishing tournament on the east coast of Florida for decades!!

Our mission is to bring this History Making fishing tournament back to life.

THE BEGINNING: The year was 1977, a couple of good-old-boy anglers from the Halifax Sport Fishing Club, Royce Riehlman and Capt. John Hazouri, and some big wigs at The News Journal hashed out a plan to hold a fishing tournament to promote the greater area surrounding Daytona Beach, and so the Greater Daytona Beach Striking Fish Tournament was born.

Guaranteeing a minimum $25,000 payout, the tournament stepped up into the big leagues with its very first event. In the first promotional letter, the two tournament governors said the tourney was paying out that money whether they had “five entries — or 500!” This marked an unprecedented start-up and was a big gamble for the new event. The governors also made sure to point out that everything was going to be run on the up and up, with club members overseeing all tournament activities. 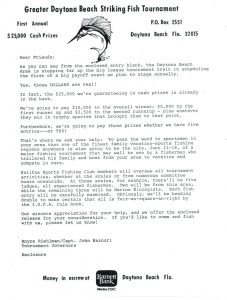 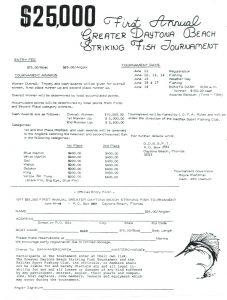 The Tournament was run by all volunteers, with the main idea of giving all the money back to the participants, The original Striker crew consisted of the aforementioned governors and secretary/treasurer David Hedrick, Robert Girlich, Geoffrey Gurney, Gary Sweat, Robert Moffet, Richard Sizemore, Bob Lloyd, Dr. Richard Gaines, Gene White, Richard Lanternier, Donald Holton, Hap Jones and Eugene Bass. Linda Bumpass, Harold Murphy and Paula Atkerson all served on the board of directors and spent a lot of time working on the dock and doing all the behind-the-scenes stuff. Marge Fitch kept the books.

They got local and regional sponsors for the brochures, and sponsors for the video they used to do. Everybody got a real kick out of watching the video on the last night during the awards ceremony. By its 10th year, the tournament promised over $110,000 in cash and prizes to the winners.

The first two years there were six days of fishing in the middle of June. In 1979 the event was moved to Memorial Day Weekend, teams would fish (Full Days) Friday, Saturday, Sunday, and (Half Day) Monday, eventually they stopped fishing on Memorial Day and instead had the Awards Banquet on that day.

Prior to Federal Regulation changes that put minimum length requirements on Billfish to be harvested. ( Blue Marlin = 99”  White Marlin = 66”  Sailfish = 63” )  the first 21 years the Striking Fish Tournament was a kill tournament, even for billfish, and that was one of the reasons it drew so many boats and teams from all over the state. A lot of the older brochures have a big marlin on the cover. They would have teams come in from St. Simons Island, Georgia, to the Florida Keys, their largest year they had almost 300 boats.

One of the cool aspects of the Striking Fish Tournament that gradually went away was the habit of publishing the tournament records of each species in the annual magazine. The last time they were published, in 2000, the following records were still standing: 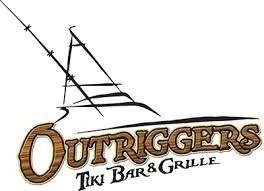 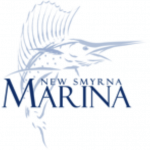 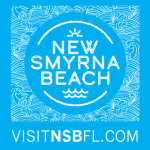 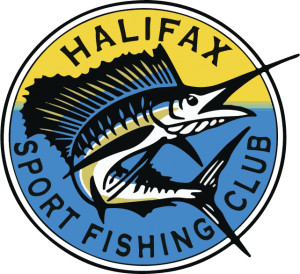